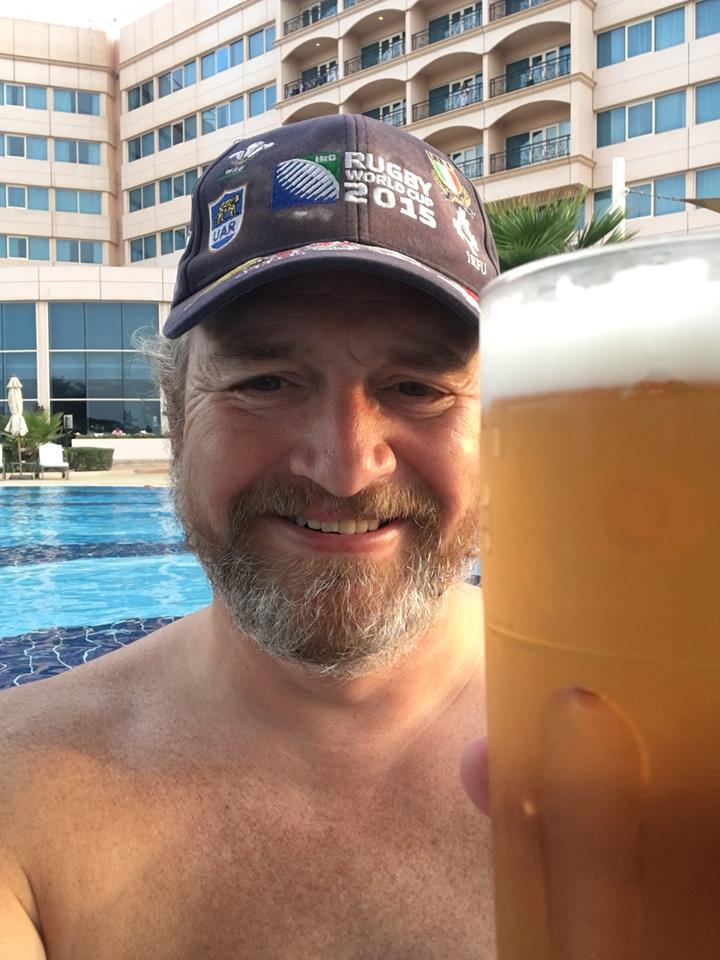 Dan Eddinger grew up on a farm in eastern Ohio. He played in the woods a lot and really didn’t have a plan after high school. He did fall in love with his high school sweetheart and decided to join the Navy (and he kinda forgot to tell his girlfriend).

But all was forgiven (they got married and still are married today), and they began their nuclear Navy, submarine career together. Apparently Dan had what it took to become an officer and 20 years later, he retired.

After several technical and leadership positions in the civilian world (Target Store Manager too), Dan decided to use his skills to start a company, Field Vets.

Field Vets connects contract companies with vets that need work. They can learn tower maintenance, cable TV installer or other technical jobs that pay well and could lead to more opportunities.

Check out field vets, it is free for vets and their is no obligation! 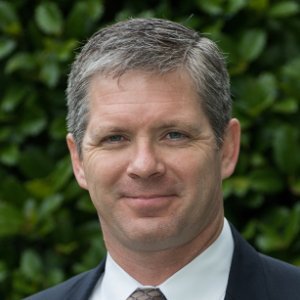 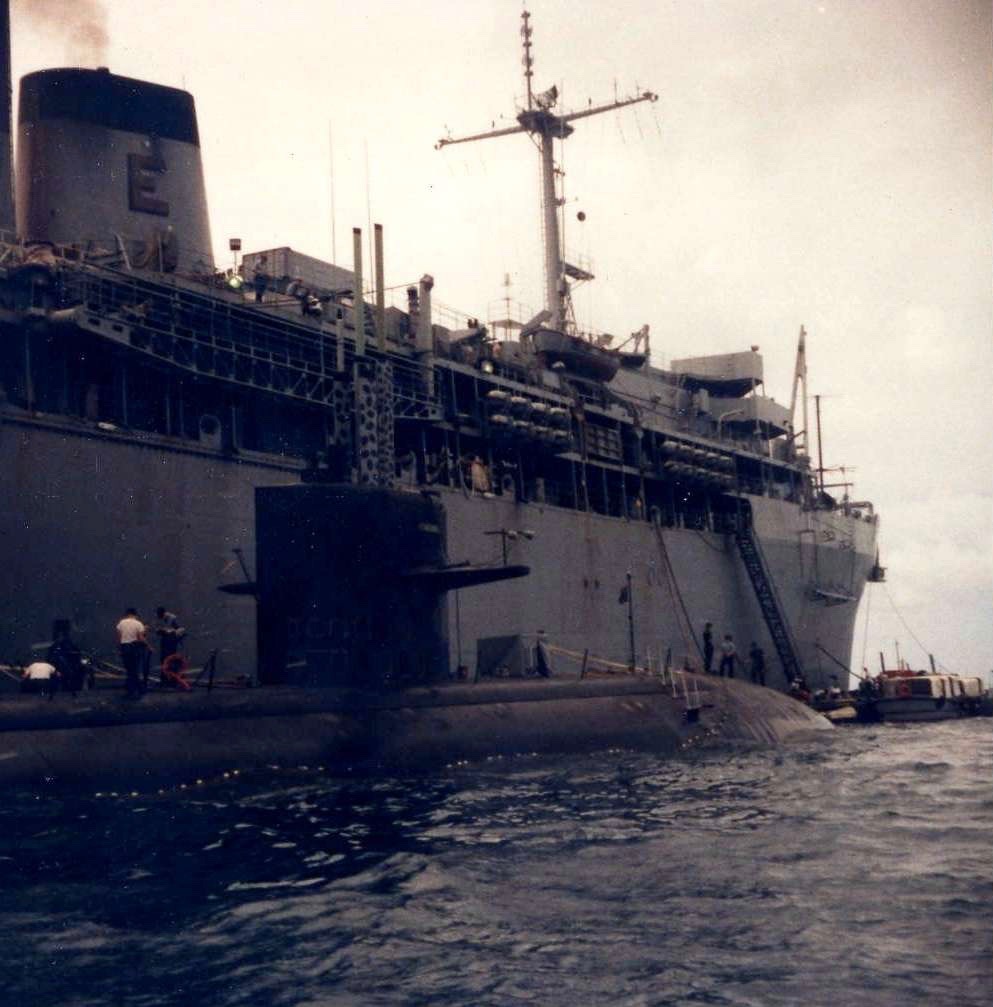 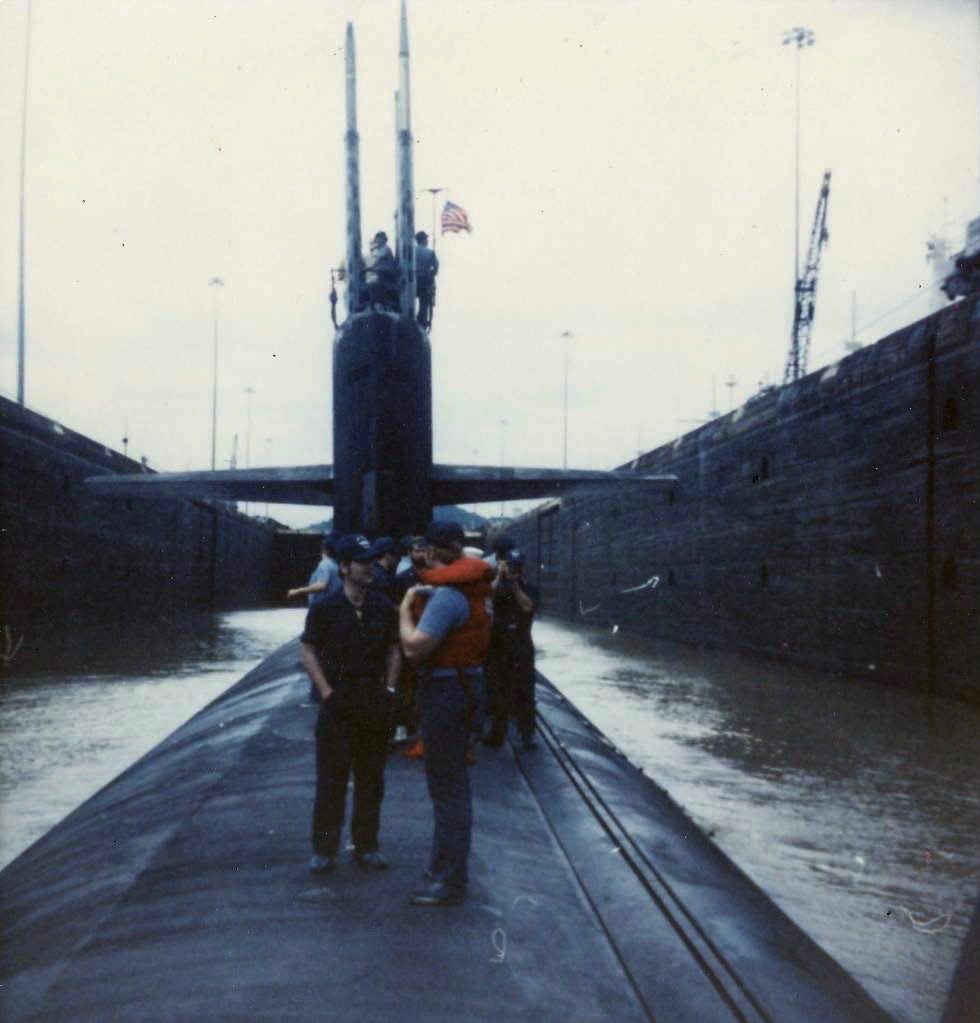 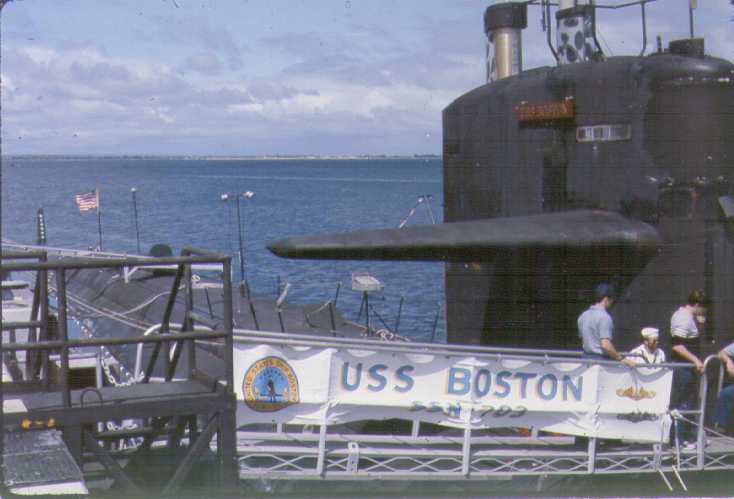 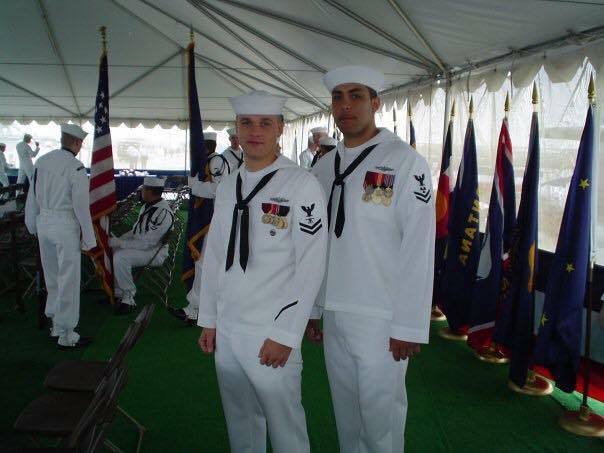 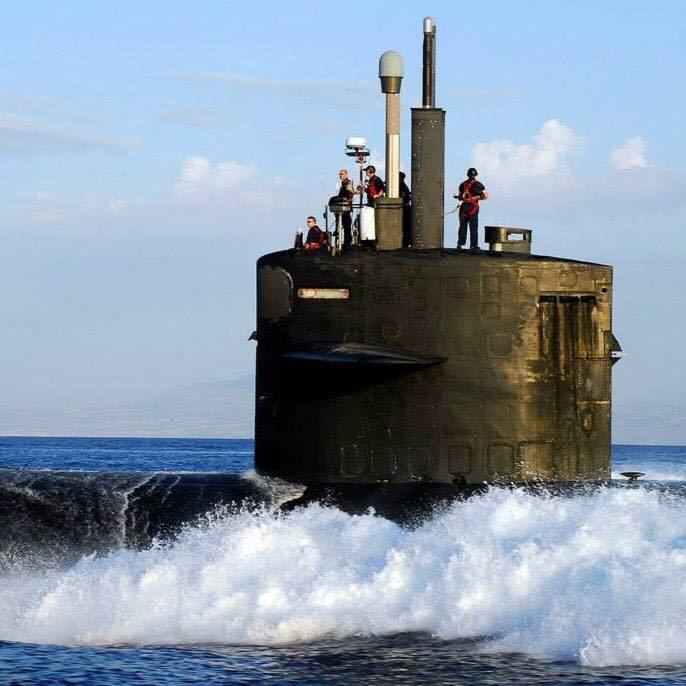 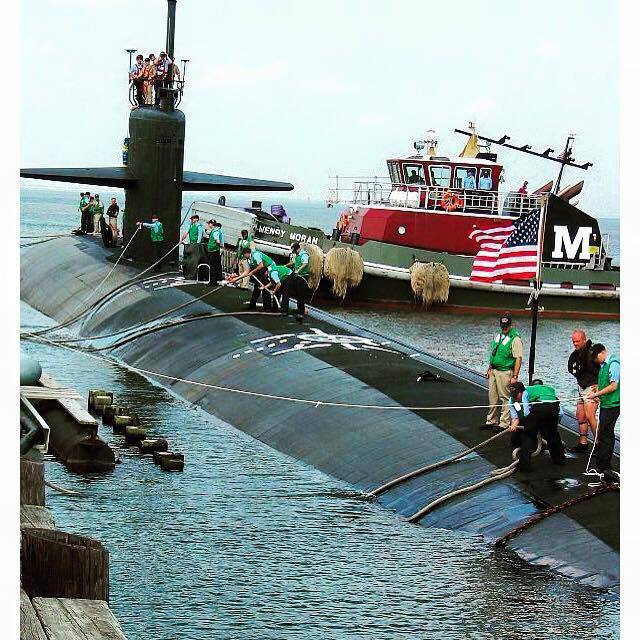 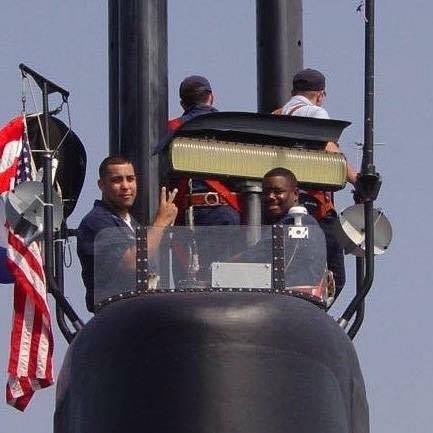 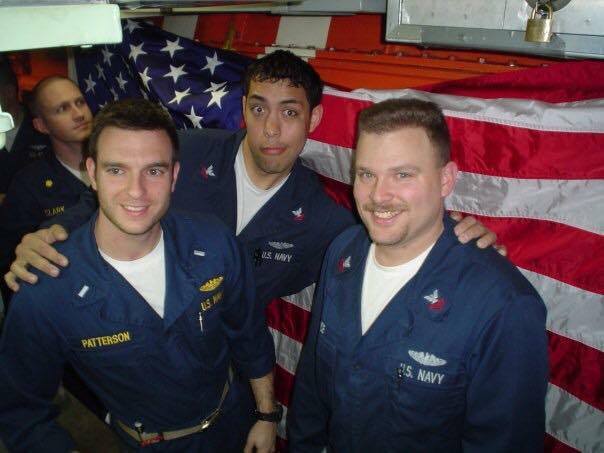 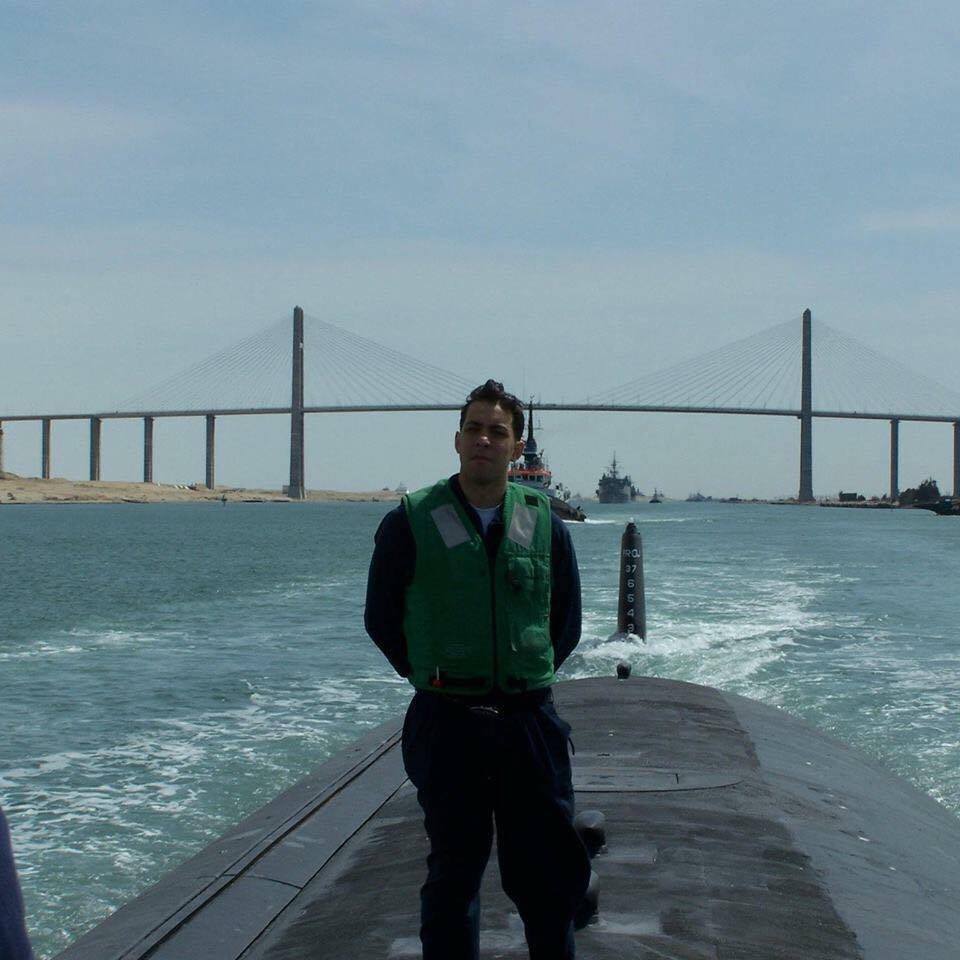 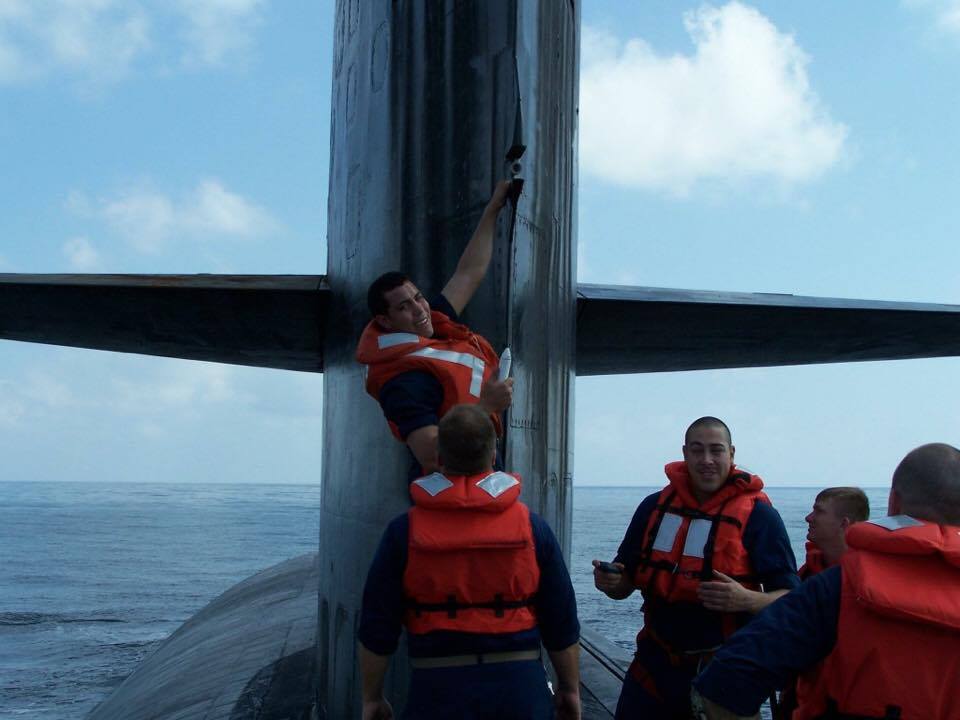 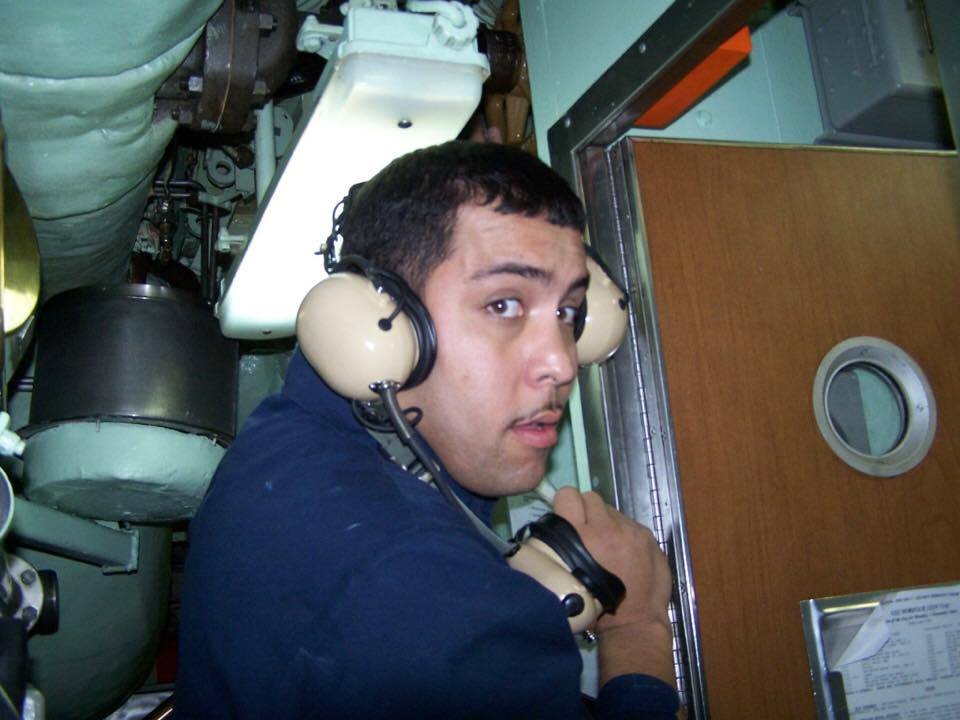 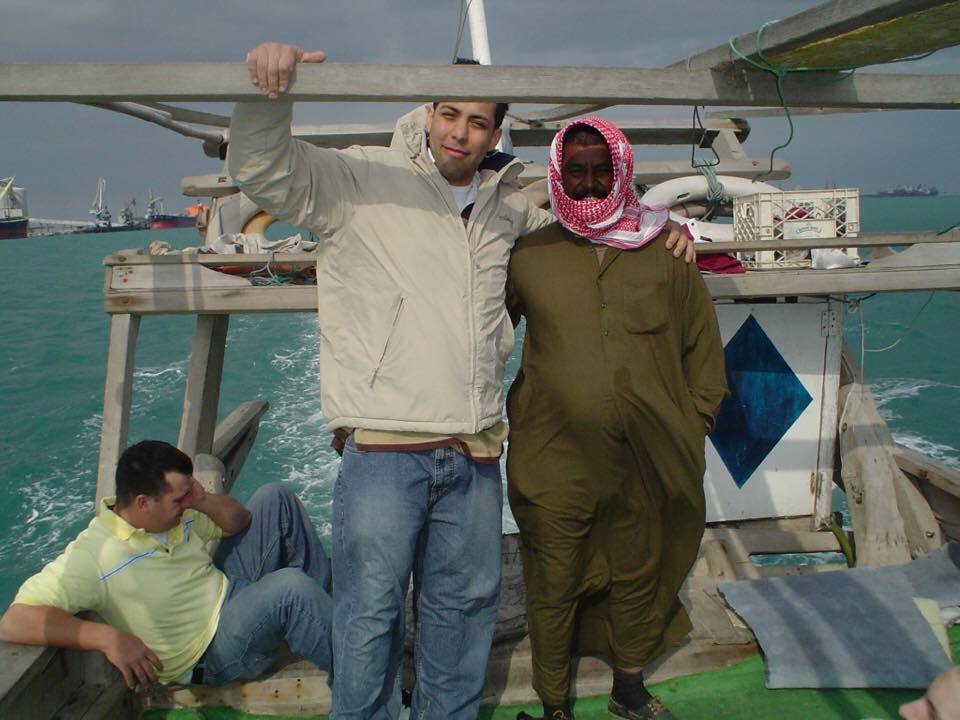 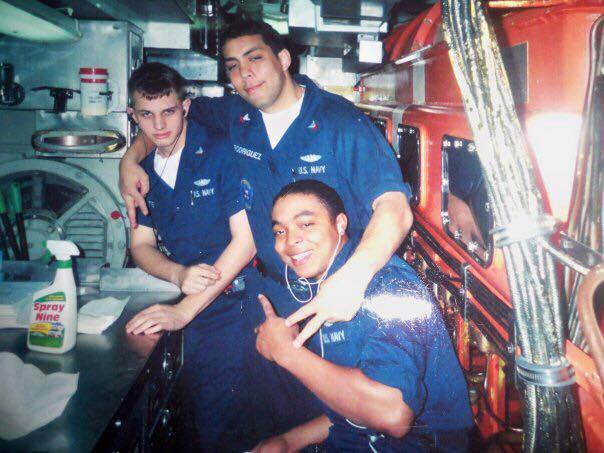 Lee Ellis grew up on a farm in rural Georgia, but when he saw an airplane, everything changed. Even as a child, he longed to have control of the skies. After going to the University of Georgia, he trained to become a pilot and ended up going to Vietnam. He was captured by the Vietnamese after being shot down and spent many years in a Vietnamese prison camp.

Lee tells the story of his time in captivity and what he learned about leadership and his new book, Engage with Honor.

Stu Hubbard is the son of a Navy Mustang and became one himself. At the age of 17, he approached his Mom and Dad about enlisting which started his 20-year adventure in the Navy. Starting as a destroyer Sonarman he quickly learned that submarines were the place to be. He went from submarines to the Navy Medical Service Corps, finally serving the U.S. Marines. It wasn’t a straight path – but what a great ride.

Michael Goldstein grew up in Cleveland Heights, OH and was fascinated by submarines.  He won a science fair contest at the age of 14 and was invited to New London to a special tour (see below).  I let him tell you the rest of his story.

I dropped out of college after three years in 1966 and enlisted in the Navy, although the Army offered me a commission as a 2nd LT in the infantry. Note the year for my obvious choice. I went to Great Lakes the day after Thanksgiving, entering as an E-3, and spent the winter in Hell for 13 weeks in boot camp.

For some interesting reasons I opted for language school and began a 30 year active duty and active reserve career in the Naval Security Group. Three years active duty in Rota after boot camp, language school, and USAF Security Service school at Goodfellow AFB, TX, and did one submarine trip as a spook. You haven’t aired a boat-rider spook interview yet.

I left active duty as an E-5 Communications Technician in 1970, went back to college, and transferred to active reserve USNR. Graduated in 1971 and entered law school, finishing in 1974. I’ve been practicing law for 40 years, but a year ago I did a partial and very interesting career change, which I’ll explain below.

Made E-6 (then Cryptologic Technician) in the reserves. Took the Chief’s Test twice, was selection board eligible twice, and twice no one made chief: there were no billets. I went to the powers that be and told them that I had 11 years enlisted service, was a lawyer, and if they didn’t give me a commission I would get out. They gave me a direct commission, and I went from E6 to O-2 in a five minute ceremony.

I was CO of our Naval Reserve Security Group unit in Cleveland and traveled to other cities where billets were available, retiring as LCDR in 1996 after 30 years service. Unlike most other Naval Reserve communities, in SECGRU we ran an active duty mission out of the reserve centers. I did one 2-week active duty for training at the sub base in NL in the mid-80’s.

We have here in Cleveland a beautifully restored WWII submarine, USS Cod (SS-224) (USSCod.org), and I sometime lead tours of the boat. 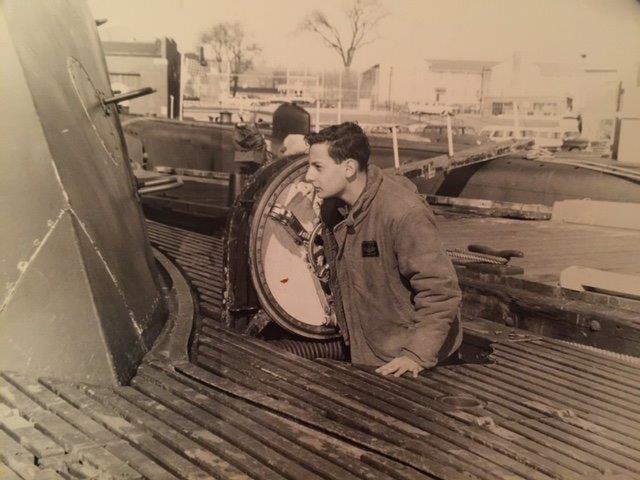 Listen up bubbleheads!  Shannon Cason is an award winning storyteller and he tells his backstory and explains his motivation to share his life on stage. 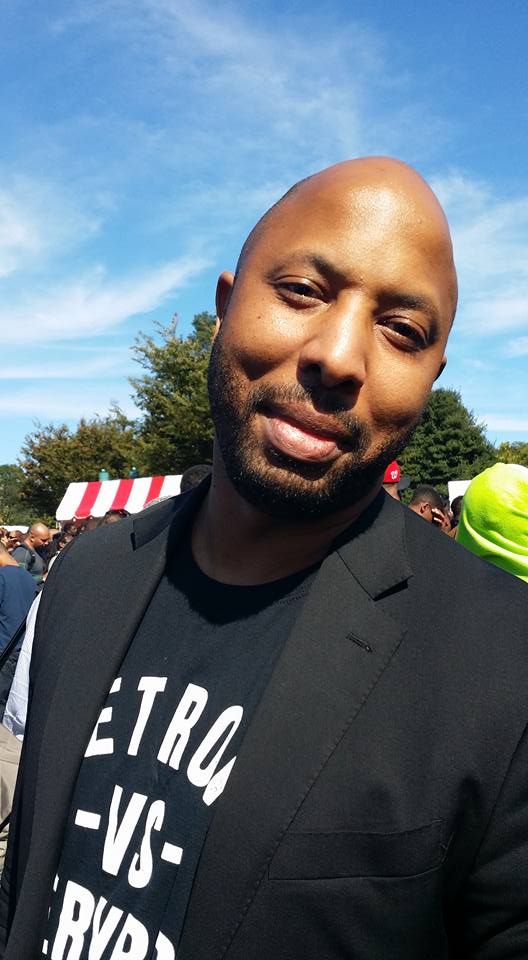 Tim Sullivan was an outlier.  He went against his parent’s wishes and joined the Navy on a whim.  He became a striker, which means he started painting the boat.  In fact he painted his name on the fairwater plane and really made a name for himself.