Bob Bailey had to get out of New Mexico. He was running with the wrong crowd and “ran away from home into the Navy.” He started out slow and was not the most squared away sailor, but built his career and matured into a leader that knew how a great tactical sonar man acted.

He once flew into the air during the emergency blow and lived to tell about it.

Joe Miller grew up in Virginia Beach surfing and staying away from Navy. It wasn’t until he was married and laid off, that Joe reconsidered his decision and joined Uncle Sam’s navy as an officer.

Joe shares many stories that his wife was tired of hearing that you will love.

David Rifkin never planned on joining the Navy. He found the salary for a community college professors not quite enough. He consented to an interview with Adm Rickover and was accepted to the Navy Nuclear Power program.

David worked his way up the ranks, supporting his sailors and officers making decisions while commanding the USS Billfish, SSN 676.

He is still active the USSVI as the base commander in Jacksonville, Florida. Who knows, it might be time to take a trip down there for a visit.

Daniel Newcomer started his submarine career aspirations in 8th grade. His dad was a traveling Baptist preacher and when he was onboard the USS City of Corpus Christi was exposed to a family tour that both surprised and shocked him.

Now Daniel reconnects with his submarine brothers and enjoys reminiscing about his times in the smoke shack. He also has reconciled with his Dad. I guess his dad came around to the fact that submariners are good folks deep down.

Kevin Loewe couldn’t find a job in his native St. Louis, so he proposed joining the navy out of necessity. That began an over 22 years stint of active duty service as a radioman aboard both boomers and fast attack submarines. Kevin shares several stories that you won’t want to miss, including the mash potato story!

If you want to help out with expenses, here’s my PayPal link!

Jim Glunt grew up tough suburb of Pittsburgh, Pa where the smoke from the steel mills blocked his view of the night sky. He had to grow up quick also and began working at the age of 9. He had to help his Dad, a steel mill worker, put food on the table for Jim sisters and him.

Joining the military seemed like a way out and he took it. He got his first airplane ride and his first view of the ocean. He served onboard the USS Groton as a machinist mate (nuclear trained) and he also became a diver, when a shipmate filled out the forms for him.

After the military, Jim worked at different jobs and noticed that the ocean was awfully close to one of the plants he worked at briefly. That plant was called Fukushima.

Wood Frampton grew up around the enlisted club on base where his Dad was a supply officer. He’d have french fries and watch the sailors get into fights. But that didn’t deter him from signing up for the Navy after a stint in the Coast Guard.

He learned a lot from his 16 years in the Navy and is thinking of retiring to the Philippines with his new wife. He lived there as a child and thought he would never return.

PJ Clarke made a rash decision to join the submarine service. He was promised that the galley was open 24/7.

That was enough to get him to volunteer. Serving on the Snook and the Billfish, his career spanned 9 years and included West Pacs and spec ops that would make Tom Clancy’s novels look tame.

He put in the time and effort to get qualified in submarines and learned what he could accomplish anything he put his mind to.

Rob Tiffany grew up in West Texas and set off to become a Navy pilot after seeing Top Gun. Of course, that didn’t work out, but he found the submarine service and had some great mentors.

He ended serving on the USS John Marshal that was outfitted to serve as a seal delivery submarine. Rob talks about his seal friends and the rest of his career.

Rob got into computer programming and ended up finding work in several high tech startups.

Currently, he is serving as Chief Technology Officer for Hitachi and he credits a lot of his success to his time in the submarine service. 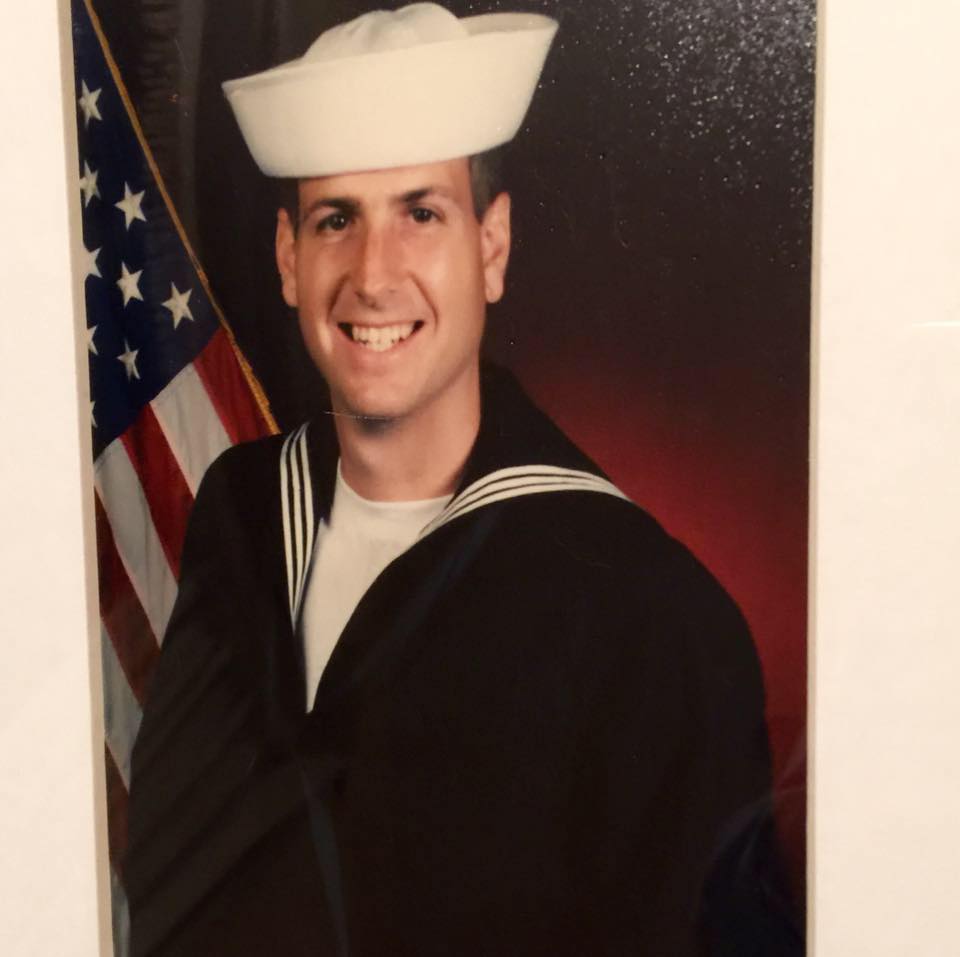 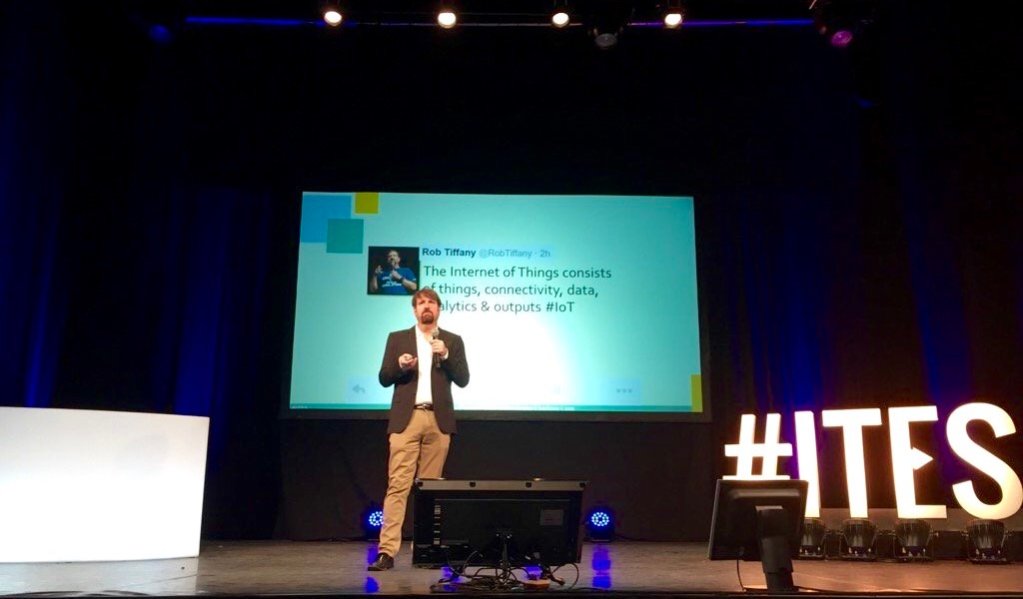