Gannon McHale grew up in New England.  He attended great schools but decided to enlist in the Navy to avoid the Vietnam draft.  He served aboard USS and lived to tell many tales and captured them in a book, Stealth Boat which chronicles his time on USS Sturgeon.

Gannon McHale is now a New York City based character actor who has worked on Broadway, in Regional Theatres, Tours, TV and Film, including a featured cameo role as Representative Aaron Haddam in Stephen Spielberg’s LINCOLN. This Fall he will open the season at Baltimore’s Center Stage Company as Royal Chamberlain von Strack in Peter Shaffer’s AMADEUS.

Nikolay Teplyakov went on his first submariner at the age of three.  He eventually became a chief engineer.  Nikolay discusses daily life aboard a Russian ballistic missile submarine and a submariner’s true enemy, the sea.

Dave Bowman grew up in Oklahoma but was hooked to joined the Navy when he was taught to sail as a youngster.  Eventually he found his first love, the USS Michigan and as you know, you never forget your first love. 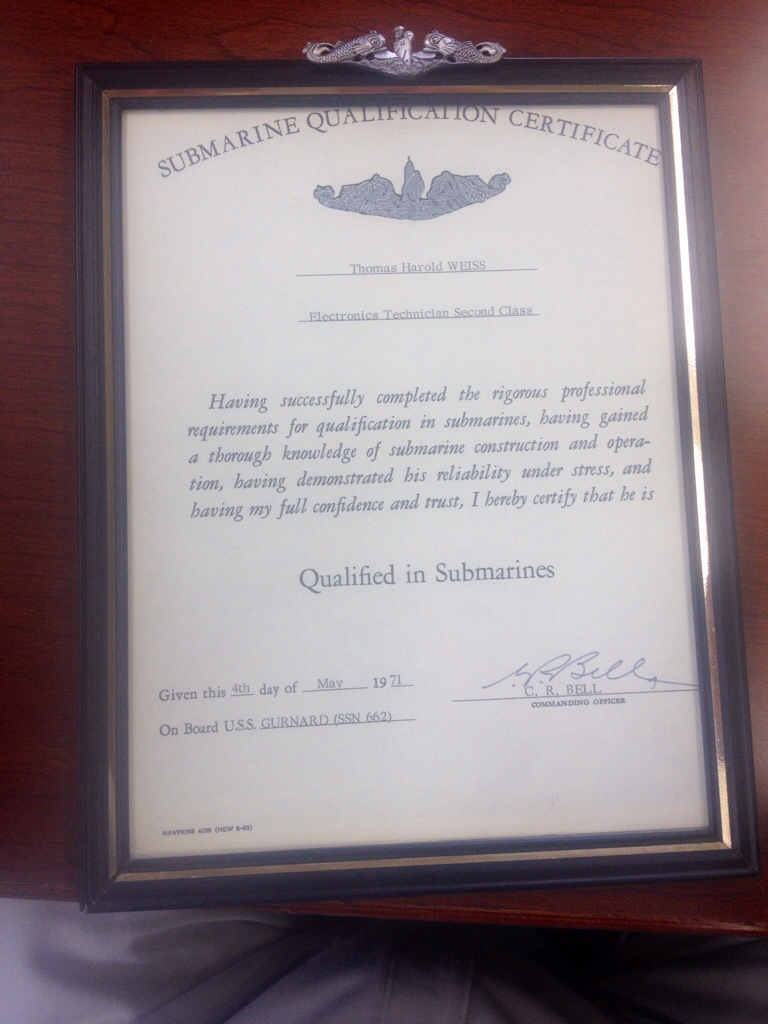 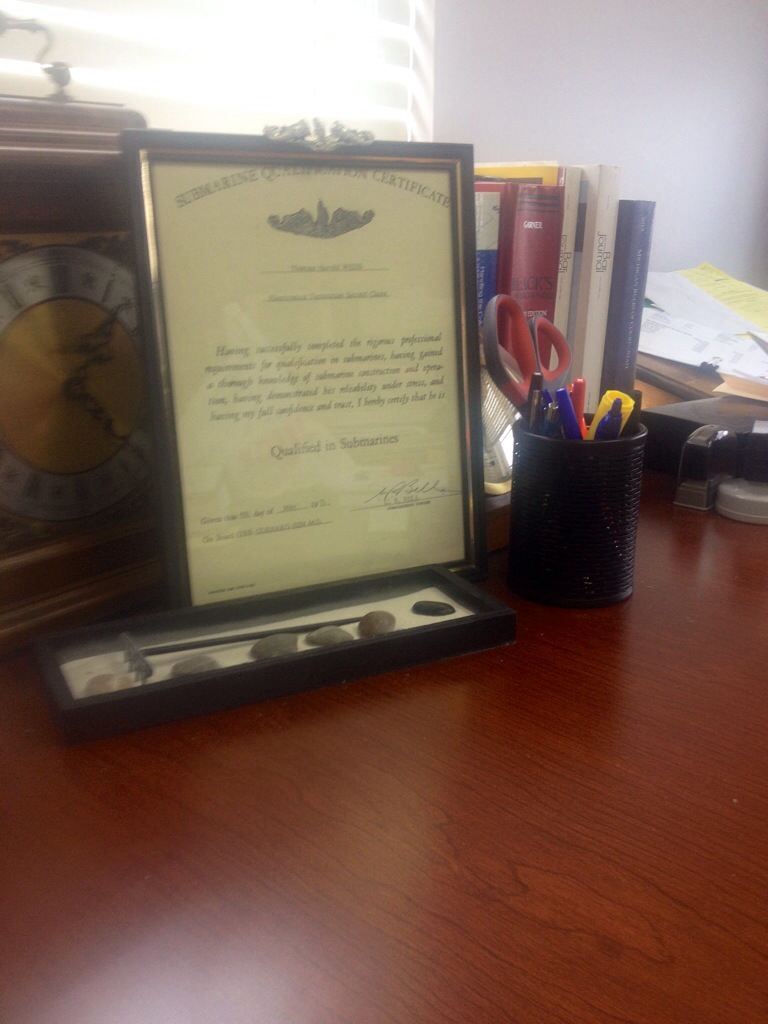 Mark Carter spent 20 years stalking submarines in an airplane.  But, like his dad before him, he loved submarines and was made an honorary submariner after spending a week on board a sub standing a sonar tech watch.